A few weeks ago I reported that I made the change from Mac to Linux. Since then I tested loads of stuff in Linux to the point where I choose my stuff. Later Ubuntu 18.04 came out and I decided to do a clean install with just the software I wanted.

First thing I did was change the layout and to do that I started with Gnome Tweak Tool.

On my desktop tab I have everything on (show icons, home, network servers, trash and mounted volumes).

Then some extensions were installed:

On my Top Bar I left only the applications Menu and Date. Everything else was removed. Layout wise was only a few more changes to do, those were made with the system wide settings menu. 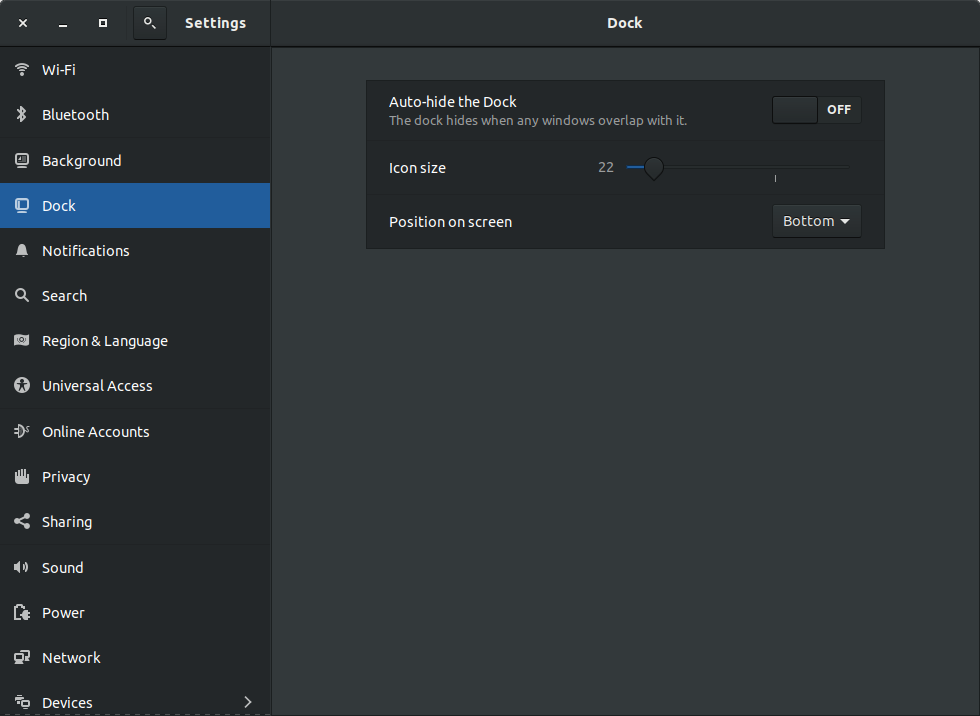 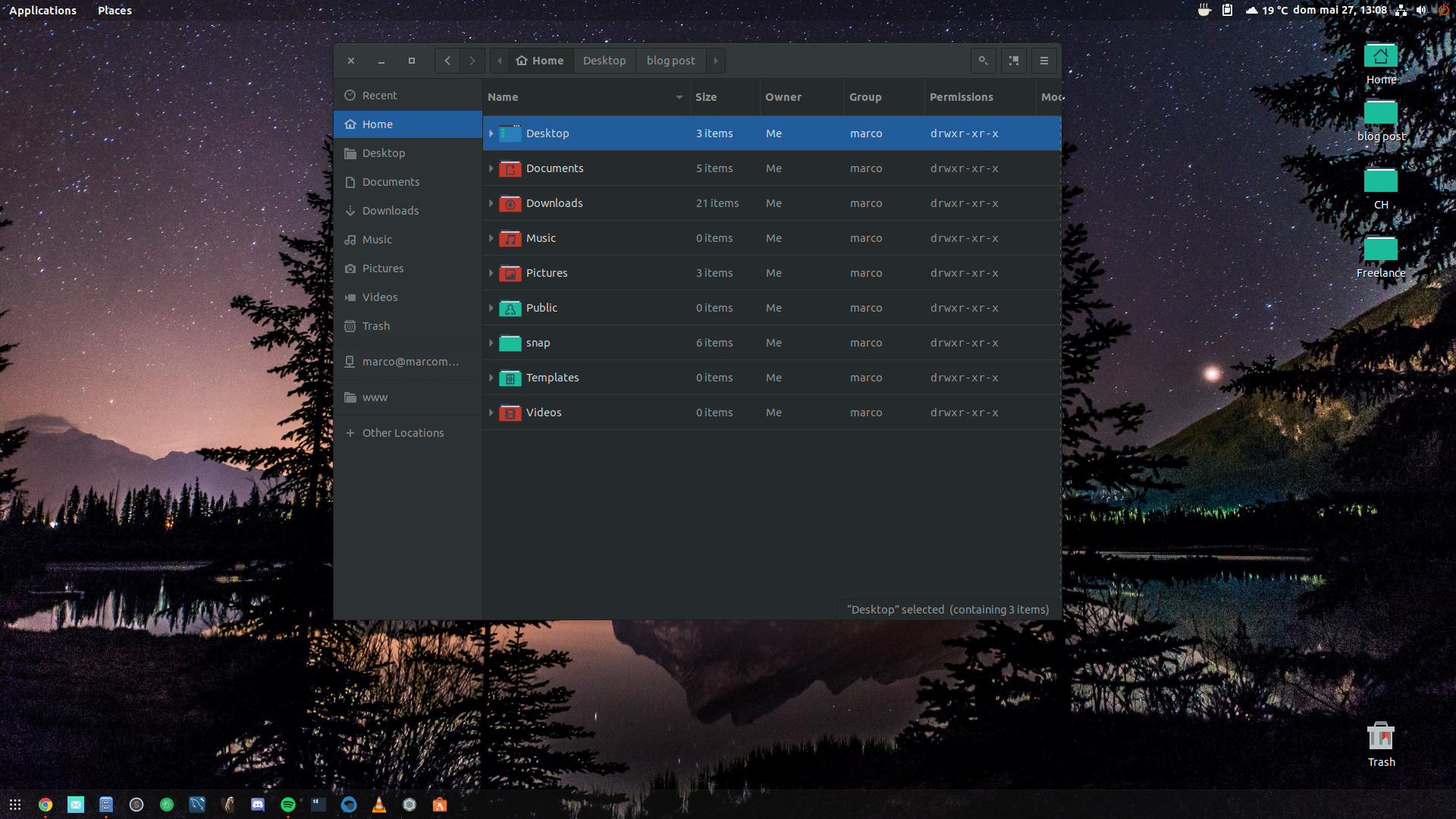 Now, on to the apps I installed to help with my day to day use.

Only thing I’m still testing is a database managing software like Sequel Pro. I really loved that app on Mac.

Anything else I’m missing? Let me know!